A stepper motor is a brushless synchronous motor that converts electrical impulses into mechanical movement. In contrast to other motors, the rotor is only moved step by step here. Learn more >> 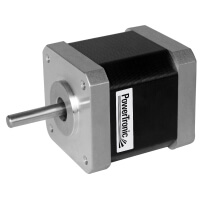 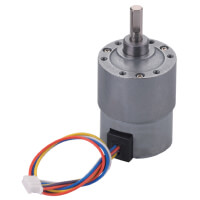 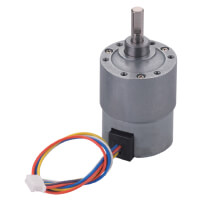 Show filters
Do you have questions?
Contact me and we will clarify your wishes. 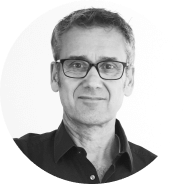 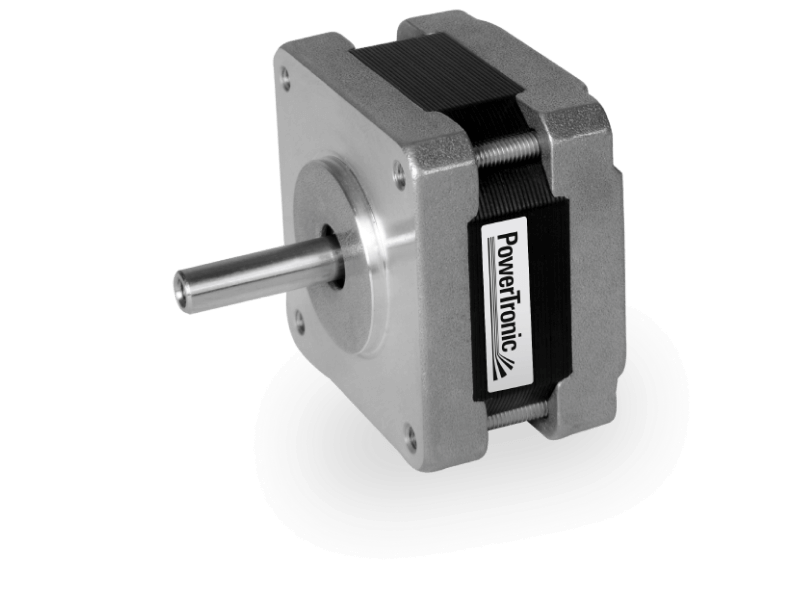 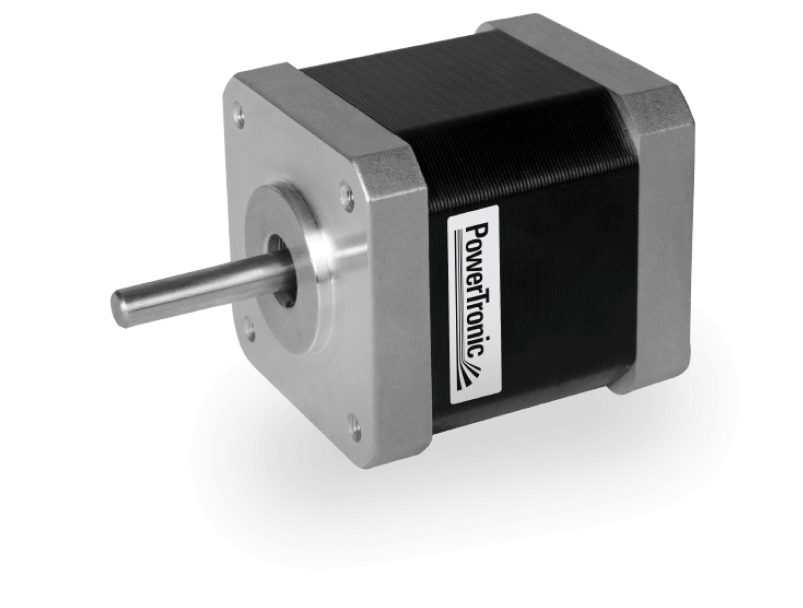 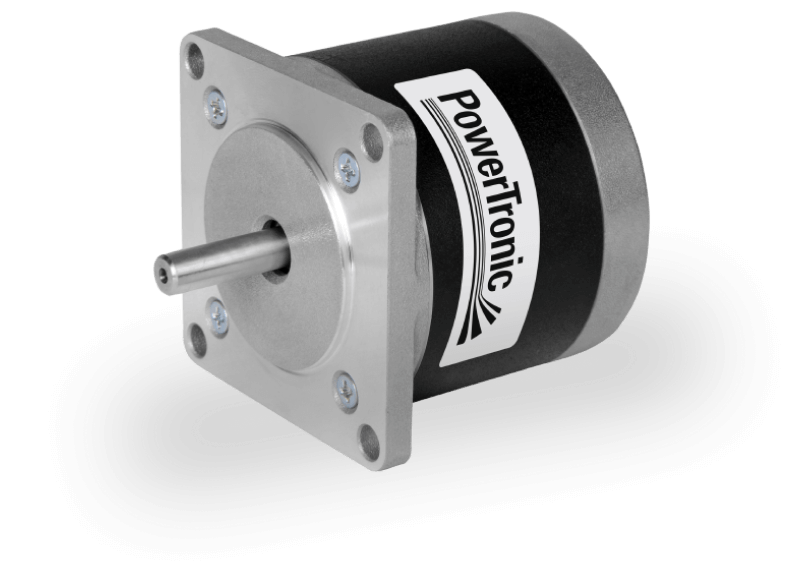 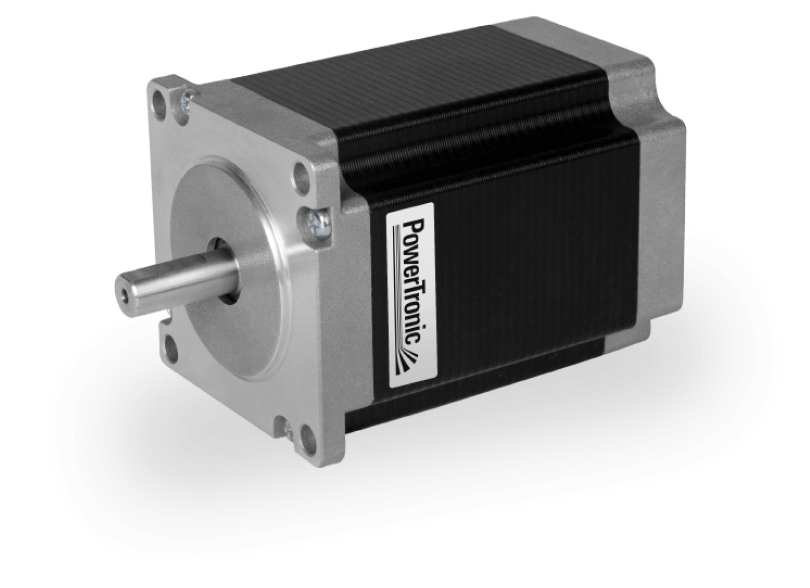 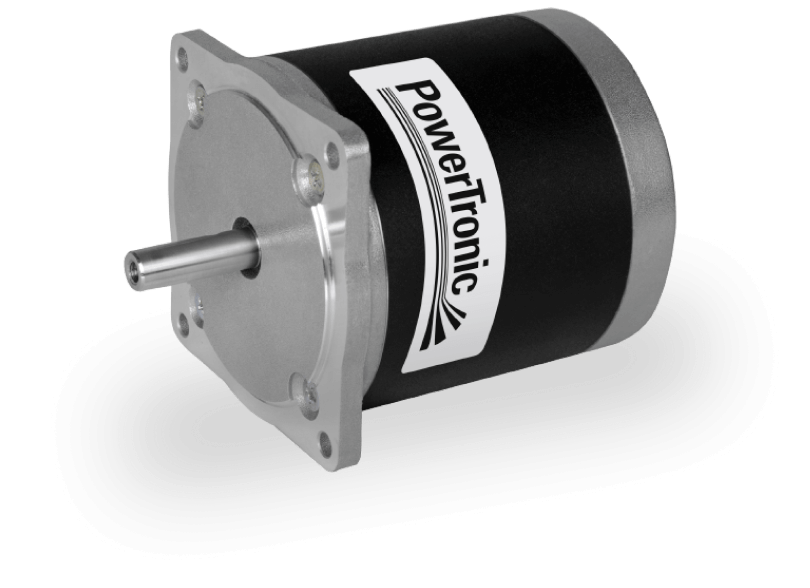 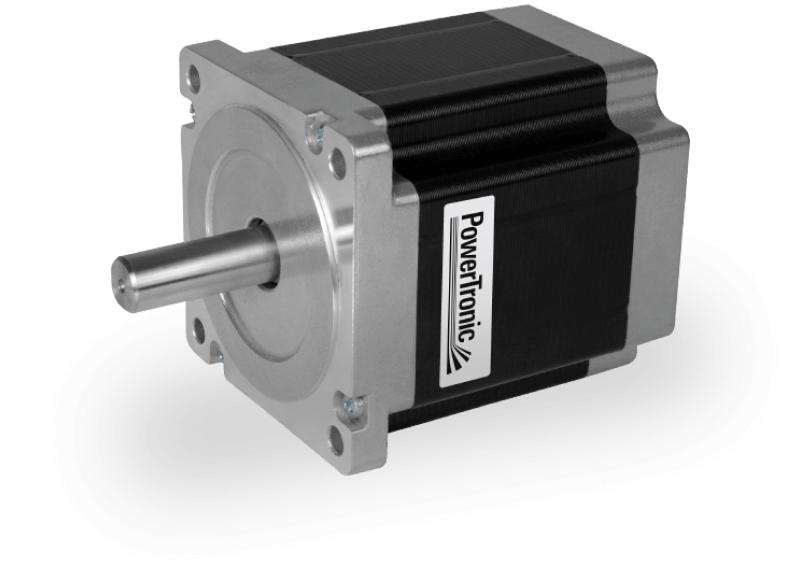 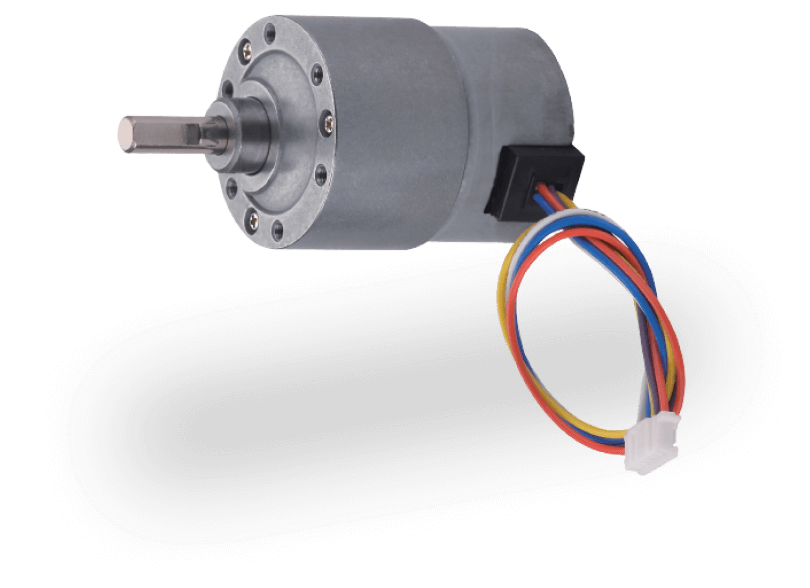 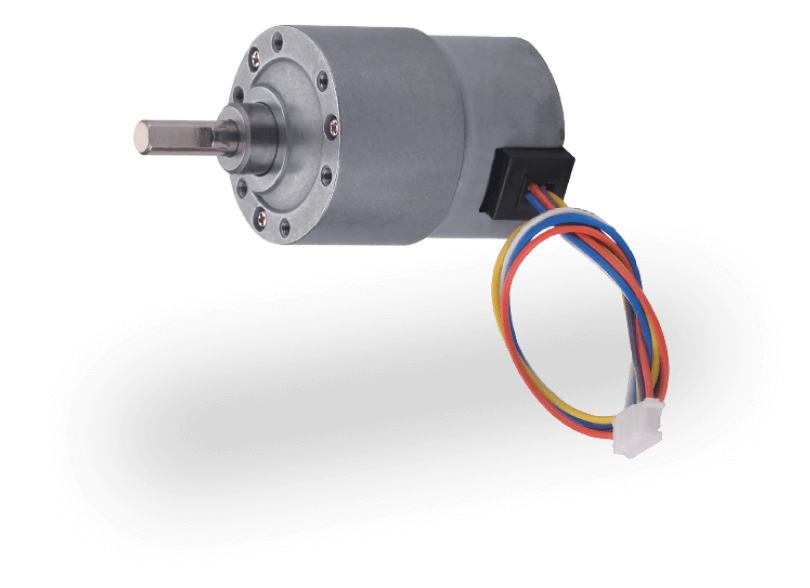 Where are stepper motors used?

Stepper motors are used wherever automated processes need to place objects or align them precisely. This is often robotics or precision mechanics. Stepper motors are also very common in printers. It doesn't matter whether it's older models, such as dot matrix printers, or new 3D printers.

What are stepper motors?

There are three different types of stepper motors: faster but less powerful variable reluctance motors, permanent magnet motors, and hybrid motors, which is a combination of the other two types.

What are the advantages of stepper motors?

A major benefit of stepper motors is the accuracy and ease of controlling the position of the rotor and the speed of rotation of the rotor. Another advantage is the simple construction, which enables a finished product to be produced at comparably low costs. The lack of brushes in the stepper motor also increases the durability of the motor.

How does a stepper motor work?

In a stepper motor, the rotor is controlled by an electromagnetic field, causing step-by-step rotation. It can thus be rotated either by a small angle or by its multiple. It is controlled by switching on the two coil ends alternately so that half of the coil is energized.